The South African Music Awards (SAMAs) have announced the nominees for the 27th annual award show celebrating the best in local music. Amapiano superstar Kabza de Small received the most nods with six nominations, including 'Album of the Year', 'Male Artist of the Year', and 'Best Amapiano Album'. He is followed by Sun El Musician with five. The album of the year category is one of the most talked-about because it has no female representation. 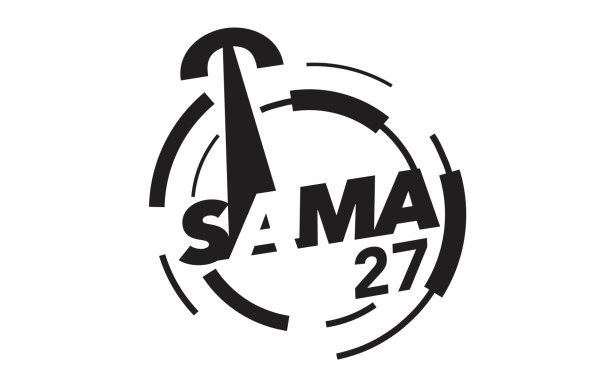