The death of Chad's president Idriss Déby on April 19, 2021 sparked debates about whether a leadership change might diminish the country's leading role in the fight against violent extremist groups in the Sahel and Lake Chad Basin. But events under way in the country are relevant for other reasons too. They reflect the fraught transitions that characterise many states in central Africa - a region that attracts less international attention than others on the continent, apart from its mineral wealth. Chad sits at the crossroads of west, north, east and central Africa. But it has a political culture typical of central Africa and is a member of the Economic Community of Central African States (ECCAS). After Déby's sudden demise, the Transitional Military Council led by his son, Mahamat Idriss Déby, took control of Chad. Arguing an exceptional security situation, the council suspended the constitution and all republican institutions, promising to conduct an 18-month transition. This unconstitutional transition illustrates the myriad of governance challenges facing most ECCAS member states. Heads of state rule for several decades and constitutional term limits for presidents are frequently removed. Authorities favour an informal governance style that systematically weakens institutional checks and balances, write Paul-Simon Handy and Félicité Djilo for the Institute for Security Studies. 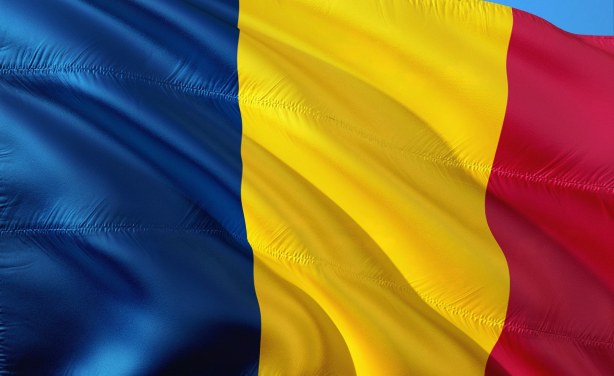