President Uhuru Kenyatta has reportedly reopened the refurbished Kenya Meat Commission (KMC) factory in Athi River, Machakos County, despite a high court ruling in February 2021 that its transfer to the military was illegal. The president has however further cemented his plans of keeping KMC under the Kenya Defence Forces, while pursuing an appeal against the court decision. The order on KMC's transfer to the military is reportedly among several others that Kenyatta has ignored, amplifying a public clash with the judiciary. 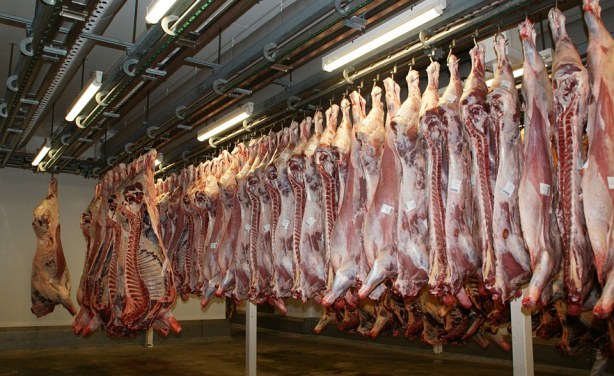