Voters in the self-proclaimed republic of Somaliland, went to the polls on May 31, 2021 to elect their parliamentary and local representatives. Long queues were reported in the capital city Hargeisa, as more than 1 million people registered to vote - a record in Somaliland. The previous presidential election in November 2017 recorded just over 700,000 registered voters, according to government figures. 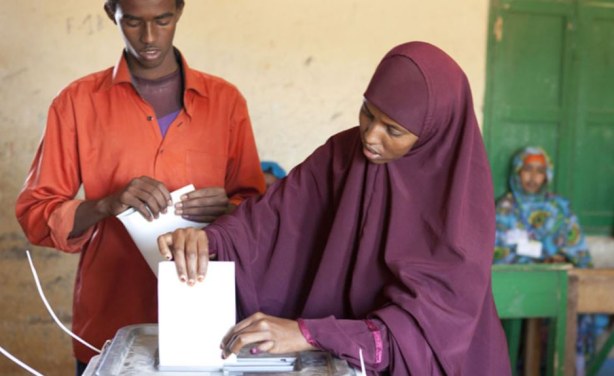