Kenyan editors and media practitioners have been cautioned against the dissemination of fake news as the country prepares for a constitutional referendum and the 2022 general election. Speaking during the 2020 Annual Editors' Convention, Kenya Editors' Guild trustee and executive council member Macharia Gaitho, challenged media outlets to do thorough fact-checking. He said that "with the emergence of various social media platforms, politicians and political parties have already hired hundreds of bloggers to spread disinformation and falsehoods". Kenya's Building Bridges Initiative, which reportedly seeks sweeping amendments to the 2010 Constitution, is driven by a pact between President Uhuru Kenyatta and seasoned opposition stalwart-turned government ally, Raila Odinga. 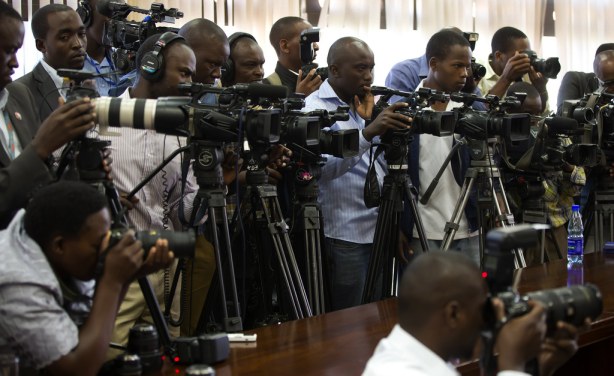