The Ugandan government has closed down schools and worship centres and suspended public gatherings for six weeks. Ugandan President Yoweri Museveni says the measures are meant to cushion the country from a new wave of Covid-19, which has included all the new variants from South Africa, India and the UK.

Uganda reported 1,259 new cases out of 7,289 samples tested on 05 June, bringing the total cases to 52,935. There have been 383 deaths overall and some 634 cases are currently hospitalised in the country. The president also suspended public gatherings including political meetings, except for cabinet sittings and emergency government committees including those of parliament. 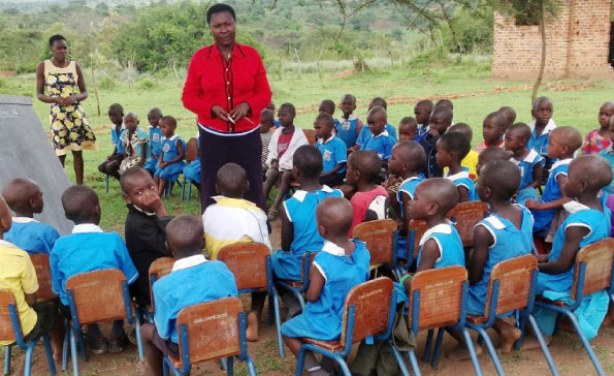