Extreme poverty in Zimbabwe rose to 49% in 2020 due to the disruption caused to the national economy by Covid-19, coupled with inadequacies in terms of social protection, the latest World Bank report says. The document entitled, Zimbabwe Economic Update, observes that the number of extremely poor citizens rose to 7.9 million, adding 1.3 million more people into the already existing poverty bracket in 2020.

The survey shows that nearly half a million Zimbabwean households have at least one member who lost his or her job, plunging many into poverty, while also worsening the plight of the existing poor.

Economic growth in 2021 will be led by recovery of agriculture as rains normalise, businesses adjust to limitations caused by the Covid-19 pandemic, and inflation slows down, the report says, adding that  disruptions caused by the pandemic will continue to weigh on economic activity in Zimbabwe, limiting employment growth and improvements in living standards. 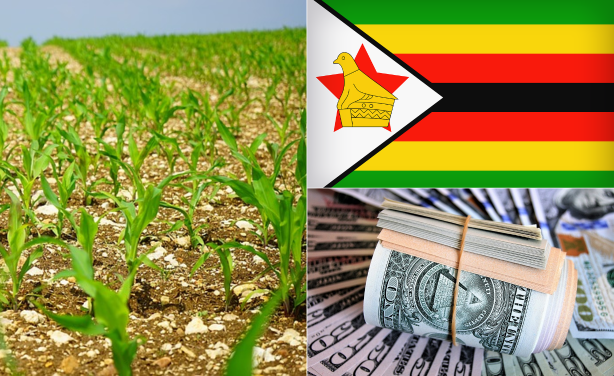