Bona Mugabe, the daughter of the late former president Robert Mugabe and her husband Simbarashe Mutsahuni have approached the High Court challenging the downsizing of their 1,800-hectare Mazowe farm. This comes after Lands Minister Anxious Masuka published the rural land or farm size regulation amendment 2020 (No 2) (SI 41 of 2020) on February 14, 2020, to facilitate the reduction of commercial sizes, for redistribution to other farmers.

In March 2020, Zimbabwe finalised its land audit, the scope of which included multiple farm ownership, the under-utilisation of land, investments made on parcels of land, and the skills and competencies of the land owners. In mid-2019, Mnangagwa said the audit revealed that Grace Mugabe, the wife of former president Robert Mugabe, owns 16 farms. 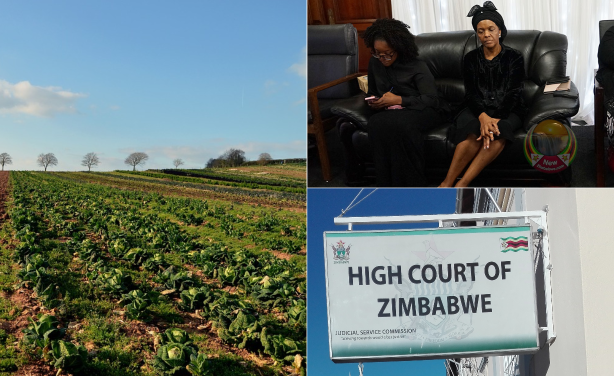