African leaders from around the continent have paid tribute to Kenneth Kaunda, the former Zambian president, who died on June 17, 2021 at the age of 97. A statement from the African Union describes Kaunda as one of Africa's finest sons.

"He embodied the true sense of Pan-Africanism, placing his own country Zambia at grave risk in order to provide safe harbour for the liberation movements of Southern Africa as well as its peoples. His championing of the Frontline States to defeat Apartheid and white minority rule in southern Africa laid the foundation for what we call regional integration today," the statement says. 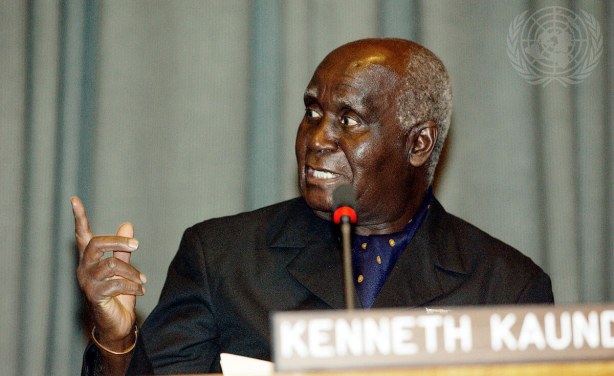 Kenneth Kaunda, First President of the Republic of Zambia, at a ceremony marking the fortieth anniversary of Africa Day in New York in 2003.