The Federal Criminal Court of Switzerland has found Alieu Kosiah, 46, guilty of war crimes perpetrated during the first of Liberia's two civil wars, sentencing him to 20 years. Kosiah is charged with 25 counts of war crimes, including murders, forced transports, looting, rape, and recruitment of a child soldier.

Kosiah is a former commander of the United Liberation Movement of Liberia for Democracy (ULIMO) faction, a rebel group that participated in the First Liberian Civil War between 1993 and 1996, which fought against the National Patriotic Front of Liberia, led by Charles Taylor. 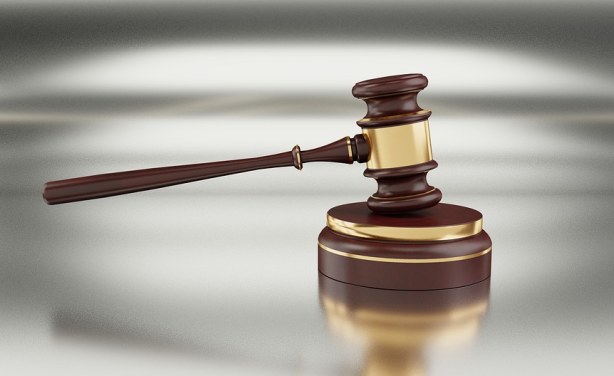