Wardens at Mozambique's largest women's prison are forcing inmates to perform sexual acts and punishing those who refuse, according to a local anti-corruption organisation. In a report published on June 15, 2021 by the Centre for Public Integrity, guards at the Ndlavela Women's Prison in Maputo are forcing inmates to perform sex acts with clients for between U.S.$50 and U.S.$250 cash, which the wardens pocketed.

The women are transported from the prison 'three or four times a week' and taken to guesthouses. Those who complied were offered special treatment in jail, but those who did not were "tortured," the CIP said.

Following the report's publication, Justice Minister Helena Kida has visited the prison and ordered an urgent government inquiry, the findings of which are expected in two weeks. 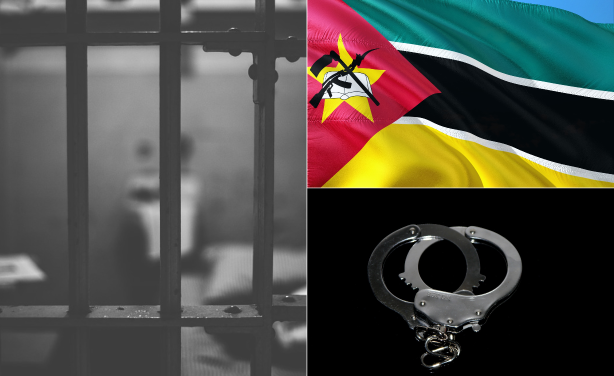