Hundreds of civilians in Mozambique have been unlawfully killed by the armed group known locally as 'Al-Shabaab', government security forces and a private military company hired by the government, Amnesty International said today, as it published a new report on the ongoing conflict in Cabo Delgado. The report, 'What I Saw Is Death': War Crimes in Mozambique's Forgotten Cape, documents serious violations of international humanitarian law by all parties resulting in widespread death, destruction and a humanitarian crisis that has caused more than half-a-million people to flee. Cabo Delgado has been in the grip of a rebellion since 2017, fuelled by the alleged neglect of the region by the national government. Insurgents linked to the Islamic State, ISIS, have been exploiting the unrest, carrying out brutal attacks and recruiting disillusioned youth. 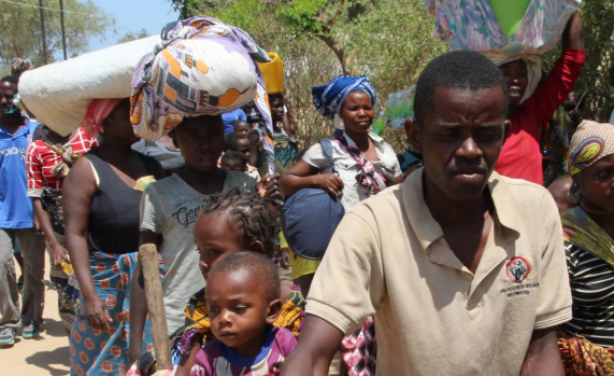 The crisis has caused more than half-a-million people to flee.

Silencing the Guns - a Focus on Peacebuilding
Entertainment