Saif Al Islam Gaddafi, son of the late Libyan autocrat Muammar Gaddafi, hasn't been seen in public since his militant captors released him from detention in 2017. But he now appears to be mulling whether to run for the presidency of the war-torn north African country - elections that the UN and western powers are pressing for in December 2021. "Saif's candidacy would likely prove popular in the desert south of the country and among former Gaddafi loyalists - and he might be able to persuade many ordinary Libyans, exhausted by a decade of strife, that he is the best bet for a stable future," observers have said.

However, his candidacy also risks triggering more violence. In early 2021, pro-Gaddafi media in Libya claimed that General Khalifa Haftar, a warlord who rules eastern Libya, and his son, Saddam, were plotting to kill Saif. Haftar has presidential ambitions. Some Islamists at the forefront of the 2011 uprising are also deeply opposed to a return of a Gaddafi family member. 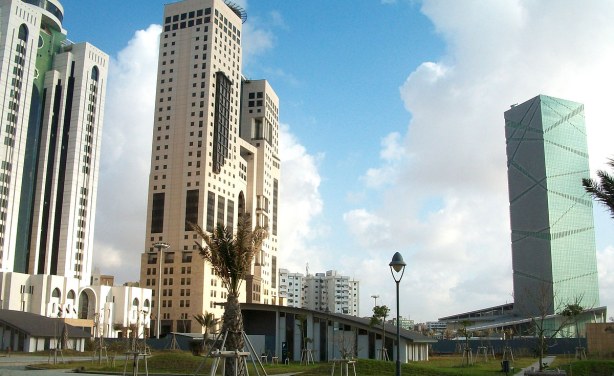