Tanzania and Kenya remain the region's significant transit points for illicit drugs, facilitating the movement of the multimillion-dollar drug trade to Uganda and Europe because of porous borders and poor policing. These are the findings of a report released by the U.S. Department of State. The 2021 International Narcotics Control Strategy Report by the Bureau for International Narcotics and Law Enforcement Affairs, says that Tanzania-based trafficking organisations and courier networks operate globally, and play a prominent role in the southwest Asian heroin trade, using Dar es Salaam as the launchpad to control the trade in East Africa.

Kenya remains a transit country for a variety of illicit drugs, including heroin and cocaine, and domestic drug consumption is growing, the report says.  Precursor chemicals used to produce methamphetamine and other illicit drugs also transit Kenya. The report says that drug traffickers use financial incentives to influence politicians, law enforcement and others in positions of power. 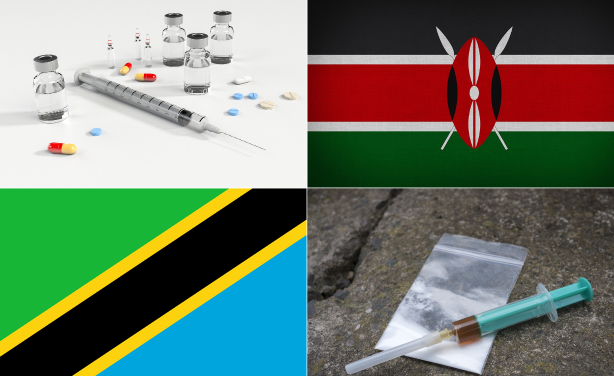