According to a study by World Vision East Africa Hunger Emergency Response, counties that are worst-hit by malnutrition since August 2020, are Garissa, Wajir, Mandera, Isiolo, Samburu, Turkana and North Horr, Laisamis sub counties in Marsabit County as well as Tiaty in Baringo.

The main reason for the high levels of acute malnutrition is largely attributed to reduced milk production and consumption among children. The situation is almost similar to what's facing neighbouring countries of Ethiopia, Somalia, South Sudan, Sudan and Uganda, the report says.

It has emerged that some residents of Tiaty Sub-County have started eating carcasses of dead livestock, sparking fears of diseases. Livestock farmers have also complained that the closure of all livestock markets has led to a lack of money to buy food. 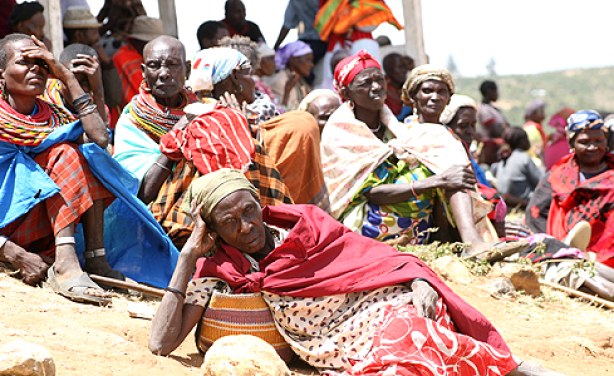