Kenya is losing 30% of food produced after harvest. Of this, about 20% of the food is lost at farm level, while 60% (of what remains) is lost at the marketing stage. In some instances, 100% of food produced goes to waste, especially during bumper harvest seasons, according to a report by the Food and Agriculture Organisation (FAO) and the United States Agency for International Development (USAID). This results in reduced income for farmers and households, poor quality of food sold and consumed, up to six million hungry Kenyans and in the near future, people trapped in the yearly cycle of food abundance and lack, and dump sites all over the country. The report calls for implementation of an efficient system through which the wastage can be fixed. 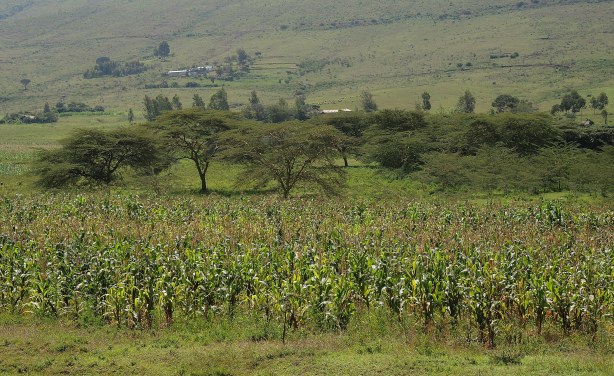 A corn field in Kenya.