Deputy President William Ruto, confident of a 2022 State House race triumph following a series of wins in recent by-elections, has told his opponents to prepare for what he says will be a battle royale.

Coming just days after the United Democratic Alliance - a new party linked to Ruto's allies - won the Kiambaa seat against President Uhuru Kenyatta's well-oiled Jubilee Party campaign, Ruto dismissed all ongoing coalition-building efforts by his rivals, saying they will not stop him from ascending to the highest office.

Kenyatta, together with Ruto's rival Raila Odinga, are allegedly crafting a coalition that will involve some leaders of the One Kenya Alliance - Kalonzo Musyoka (Wiper), Gideon Moi (Kanu), Moses Wetang'ula (Ford-Kenya) and Musalia Mudavadi (Amani National Congress), writes Maureen Ongala for The Nation. 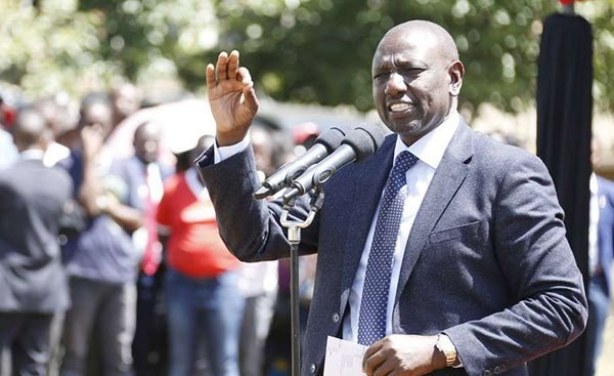