Two men, one with a knife, attacked Mali's Interim President Colonel Assimi  Goita after prayers at the Great Mosque of Bamako for the Eid al-Adha festival, known as Tabaski in West Africa. The president's office said the attack was an assassination attempt, and that Goita was "safe and sound" in the Kati military camp outside the capital, "where security has been reinforced." Goita took power in June after leading a coup, the second in less than a year. The men attacked Goita as an imam was directing worshippers outside the mosque for a ritual animal sacrifice, as part of the holiday. "The attacker was immediately overpowered by security. Investigations are ongoing," the presidency said. 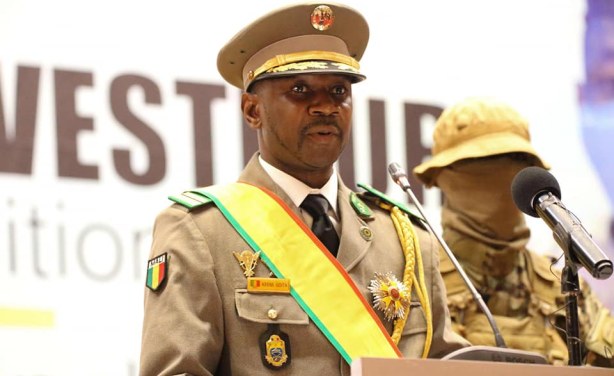