Three African writers have been featured on the longlist for the 2021 Booker Prize. South Africa's Damon Galgut's book, The Promise is set on a farm outside the city of Pretoria. It tells of a white South African family that has failed to keep a promise to the black woman who has worked for them her whole life. This is the third time he is appearing on the prize's longlist. Fellow South African author Karen Jennings is also on the list with her novel, An Island. The book tells the story of friendship after an old lighthouse keeper finds an unnconscious refugee on the beach. British-Somali author Nadifa Mohamed's The Fortune Men, tells the story of a Somali seaman who was wrongfully executed for murder in Wales in 1952.

The Booker Prize for Fiction is open to works by writers of any nationality, written in English and published in the UK or Ireland. Last year, two African authors - Ethiopian author Maaza Mengiste and Zimbabwean writer Tsitsi Dangarembga - made the shortlist but neither of them won. 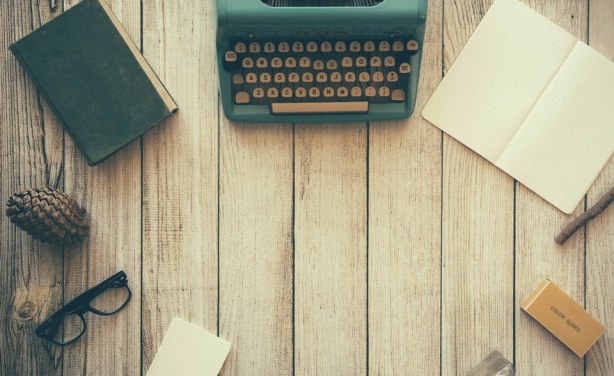