Whoever wins Zambia's 2021 general elections will face two key challenges: reviving the country's democratic credentials and stimulating the economy. To achieve this, the new administration must have at least four priorities. These are regaining credibility with the international financiers, fighting corruption, curtailing the dominance of the executive branch of government, and ending the reign of terror by political party vigilantes, known as "cadres", writes Danielle Resnick for The Conversation.

On August 12, 2021 Zambians will elect the president, 156 members of parliament and 117 district council leaders.

Edgar Lungu, who has been president since 2015 after his predecessor Michael Sata died in office, is running for a controversial third term that opponents argue is unconstitutional since he already has been elected twice, in the 2015 and 2016 general elections.

The run-up to the polls has been characterised by accusations that the voters' register has been manipulated to disadvantage strongholds of the main opposition party, the United Party for National Development (UPND), led by veteran politician Hakainde Hichilema. He lost in 2016 by only just over 100,000 votes in an election deemed unfair by international observers. 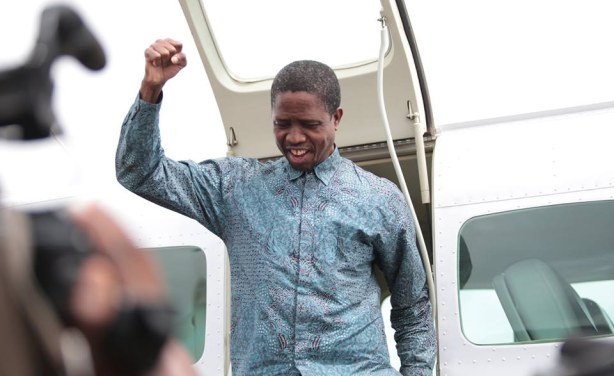