As expected, Big Brother has switched things up with a new twist after he announced that all the housemates will be up for eviction this week. However, Jackie B and Jay Paul, winners of the Head of House game, were automatically saved from nomination.

Big Brother Naija reality TV show has become Nigeria's most-watched offering. However, the show has been met with major criticism, especially the Muslim Rights Concern (MURIC), among other organizations and individuals. They argue that the show should be banned for "promoting immorality, indecency, and corruption". 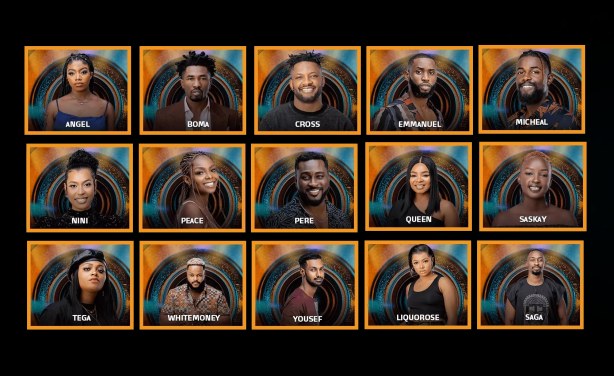 BBNaija - 15 Housemates Up for Eviction