Within the past five years, the Big Brother Naija reality TV show has become Nigeria's most-watched offering. Featuring a diverse mix of housemates drawn from across socioeconomic and cultural lines, this enduring TV content format has become a hot button topic. Now in its sixth season, the show continues to polarise the country. The Conversation Africa's Joey Akan takes a look at why the show has a stronghold on Nigeria, and about its benefits.

However, the show has been met with major criticism, especially the Muslim Rights Concern (MURIC), among other organisations and individuals. They argue that the show should be banned for "promoting immorality, indecency, and corruption". 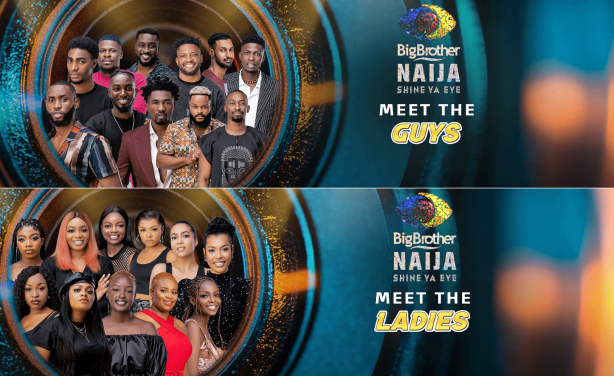