Muslim Rights Concern has described the contestants as "immoral inmates" and saying "the satanic TV show" is a platform of "nudity, shamelessness and open promiscuity". 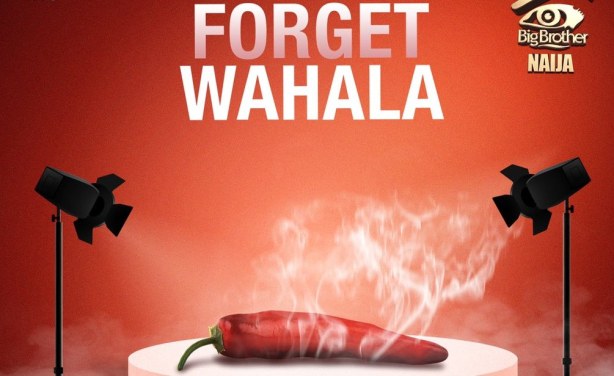