Here's Why Lights Were Dimmed at Kenya's 'Limping' Power Giant

If Kenya Power was not majority owned by the state, it would now be a company in receivership. Banks would be circling around it, ready to strip down its assets, and sell them to cut loses.

But being a parastatal, there is only one way out - the taxpayer has to bail it out in one way or the other. It is also such an important company for Kenya's economy to be left to collapse.

All the critical numbers at the firm are blinking red. To meet its day-to-day operations, the giant is now surviving on overdraft facilities.

Its finance bosses have been busy, writing one letter to one commercial bank after the other, asking to be allowed to breach the company's loan agreements without punishment.

At some point, there were even fears that the company's official paybill number had been infiltrated by staff and the money from the account was being paid to two different accounts - one owned by Kenya Power and the other to an unknown account. Investigations of this front went cold, writes Paul Wafula for The Nation. 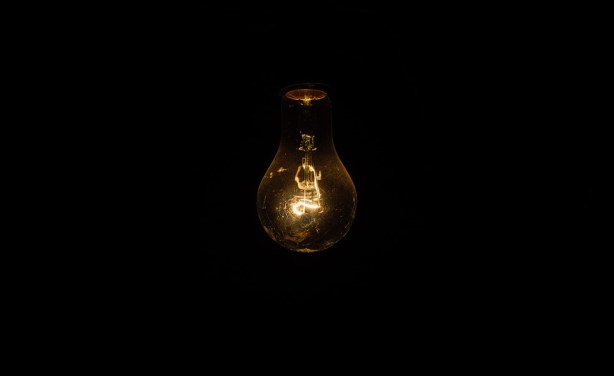