The music label, Tuku Music and Promotion, owned by the late music icon Oliver Mtukudzi, has been summoned to appear at the Harare Magistrates Court on allegations of failing to submit income tax returns and Value Added Tax to the Zimbabwe Revenue Authority. The label allegedly failed to submit tax returns from July 2019 to December 2020.

The popular musician died in 2019 in Harare after a long battle with diabetes mellitus. Tuku released his 67th album 10 months before his death and was declared a national hero. 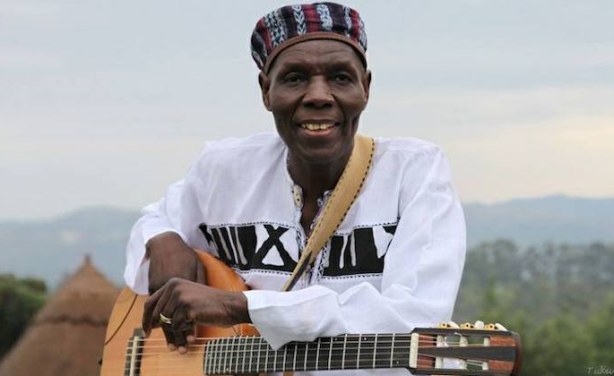