Minister of Defence and Military Veterans Thandi Modise, her deputyThabang Makwetla, and Minister in the Presidency Mondli Gungubele were freed after being held hostage by members of the Umkhonto weSizwe Military Veterans' Association (MKMVA) military veterans in Centurion, Petoria on October 14, 2021.

Relations between the military veterans - part of the Umkhonto we Sizwe military wing of the African National Congress before the dismantling of apartheid - and the ANC-led government, reached breaking point when the government announced the disbanding of the leadership of the MKMVA and merging it into the MK National Council, on June 8, 2021. The MKMVA are strong supporters of former president Jacob Zuma. Among their demands to government are access to healthcare, housing and employment.

An operation by the South African police's special task force freed the ministers who were uninjured.

The remaining 11 accused who are still in custody, have previous convictions on serious offences, which include murder, kidnapping, armed robbery and rape. They will appear in court on October 22, 2021. 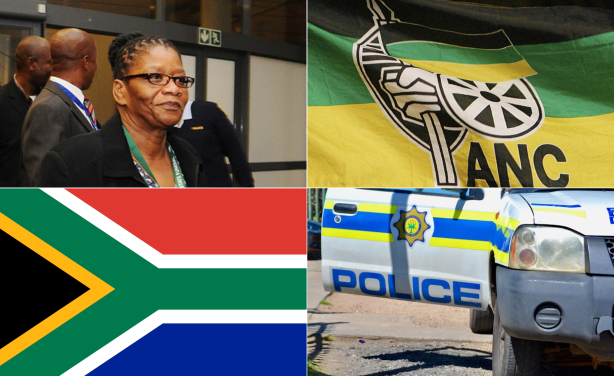