Flowers Rot in Farms Over Standoff With Kenya Airways

A government policy that favours struggling national carrier Kenya Airways (KQ) against its cheaper competitors to transport fresh produce to other countries continues to hurt other exporters.

They have complained about the lack of capacity on KQ to ferry their produce and the airline's expensive airfreight charges. They now fear they could be forced in the coming days to throw away half of their produce due to the logistical challenges.

Farmers lament that about a quarter of their produce is rotting on farms because of KQ's inability to ferry goods per local demand, with the flower industry saying it is losing U.S.$36 million monthly, losses farmers fear could double in the coming days if there is no intervention.

KQ told the Nation it had ferried about 25,000 tonnes of fresh produce (flowers, fruits and vegetables combined) this year, indicating that its capacity over the 11 months falls short by more than half of the current 5,000-tonne weekly demand. 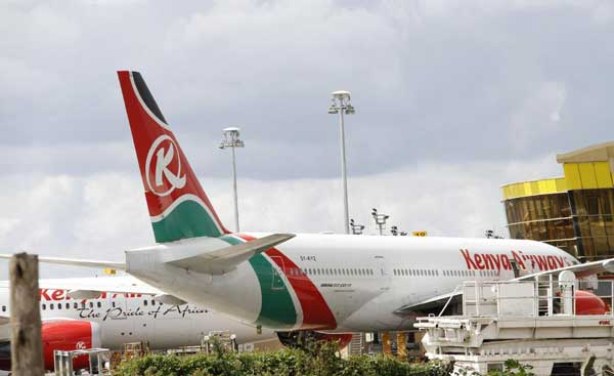