"While important progress has been made in the renewal and rebuilding of the ANC since the 54th National Conference, there is still much to be done. The organisation has been weakened by corruption, resistance to renewal and controversies involving ANC leaders." These were South African President Cyril Ramaphosa's remarks during the 110th anniversary of the formation of the African National Congress (ANC) over which he also presides as president.

Ramaphosa' speech also highlighted some challanges faced by the country including the high rates of crime, land reform, violence and other social problems, such as drug and alcohol abuse in communities.

"The ANC remains firmly rooted among the progressive forces of the world, and it must continue to advance the African agenda, especially as the historic African Continental Free Trade Area comes into effect. Inspired by the creed of Pan Africanism, we must work with progressive forces to pursue the African Union's Agenda 2063 and the achievement of a more just and equitable world order," he said. 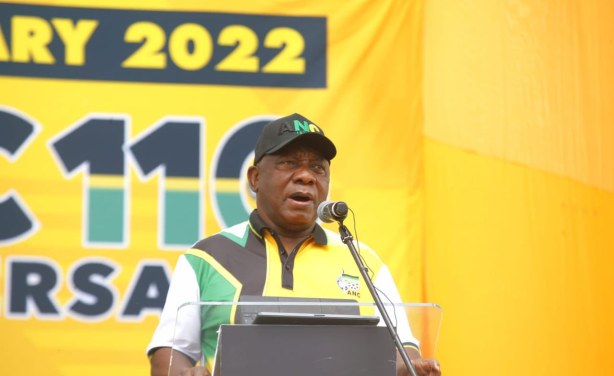