The continental body consisting of 55 member states was officially launched in 2002 as a successor to the Organisation of African Unity that existed from 1963 to 1999.

A report for the Institute for Security Studies states that there is increasing pressure for the AU to perform better, and that the upcoming heads of state summit from February 5-6, 2022 will be crucial. Following the election of two commissioners in October 2021, the new AU Commission is now fully operational and must show progress on implementing long-running reforms, the report says. 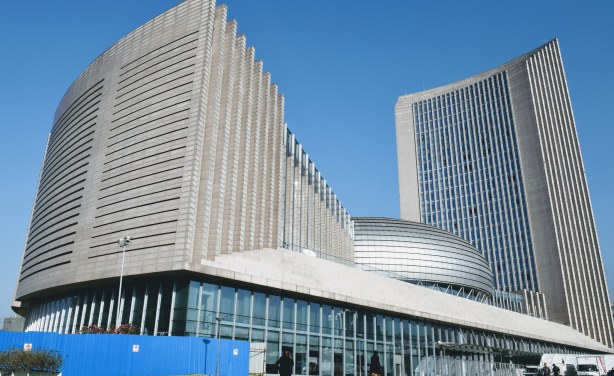