Ugandan activists have met Pope Francis to ask for his support in stopping the East African Crude Pipeline - a heated crude oil pipeline planned to run from Hoima in Uganda to the port of Tanga in Tanzania. The proposed project will cover an area of 1,443-kilometres and run near Africa's largest freshwater reserve - Lake Victoria - posing a huge threat to local livelihoods and biodiversity in the region. 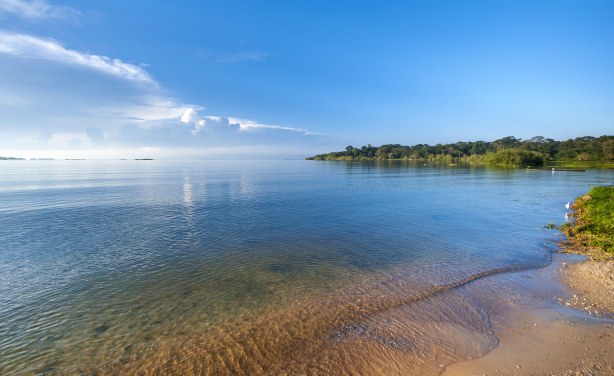