Why Are African Banknotes Printed in Europe?

At least 40 African countries print their money in the UK, France, and Germany, decades after independence, raising questions about self-sufficiency. And there's the complicated case of Francophone Africa - the countries using the Central African CFA franc and the West African CFA franc. The currencies are tightly pegged to France's because of colonial relations and are produced in France, reports Deutsche Welle.

African countries have been formulating plans to boost intra-African trade. There is currently more trade with western and eastern countries than there is within the continent. Printing banknotes in Africa would boost profits on the continent and, at least theoretically, African countries could choose those with printing capabilities since there's likely some idle capacity. But that is not happening in practice. This is perhaps due to trust issues since countries have been printing with overseas firms for years.

Only a handful of African countries, like Nigeria, South Africa, Morocco, and Kenya have enough resources to print their own currencies or mint their own coins, and even they sometimes supplement production with imports. 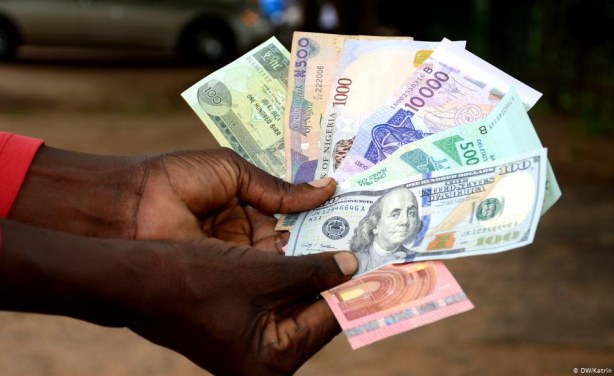