English-speaking members of the Economic Community of West African States (ECOWAS), plus Guinea, say renaming the French-backed CFA franc Eco "is not in line" with plans by the regional bloc to adopt a single currency. This comes after a recent announcement by Cote d'Ivoire President, Alassane Ouattara, that the West African CFA franc, used by the former French colonies of Benin, Burkina Faso, Ivory Coast, Mali, Niger, Senegal and Togo, as well as by Guinea-Bissau, would be replaced with a new currency - called the Eco in 2020. 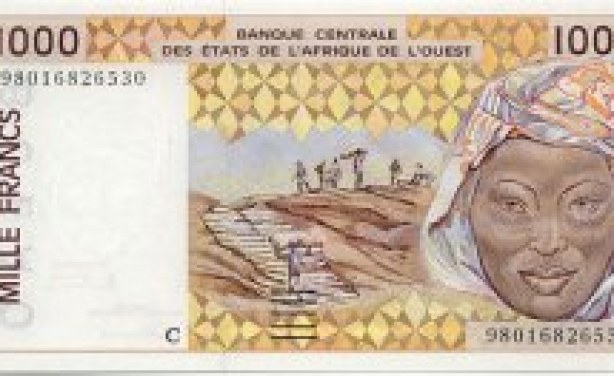