The National Emergency Management Agency has said that the death toll at the collapsed three-storey building in the Ebute Metta area has increased to 10.

It is not clear how many occupants were in the building, which is located in a densely populated area.

President Muhammadu Buhari has commiserated with families of those who died, or were injured.

Lagos recorded five such incidents in 2021, including one in November in which more than 40 people died when a high rise building under construction, crumbled on workers. In January 2022 a church collapsed in the southern city of Asaba, killing three people. 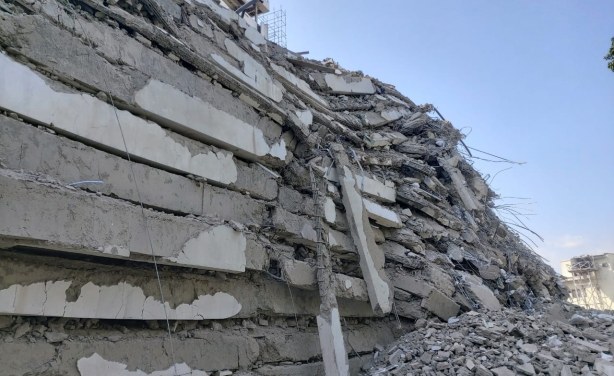