The government has suspended the Miss Rwanda beauty pageant following several allegations of misconduct and abuse towards contestants.

Ishimwe has been at the helm of the Rwanda Inspiration Backup since 2014, under which tenure the pageant produced nine different beauty queens.

Since his arrest, several parties have intervened mainly to stand in solidarity with contestants who were allegedly subjected to sex abuse during the beauty pageant on different occasions.

He has not responded to the accusations. 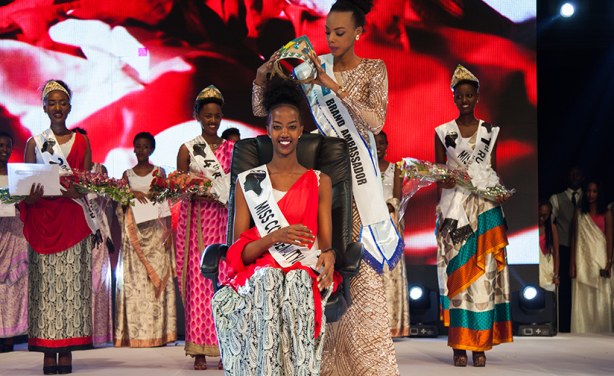