Despite the government's commitment to promoting press freedom and the freedom of expression, the continued harassment of journalists and the muzzling of critics tells a different story.

For international journalist Jeffery Moyo, doing his job could land him in prison if Zimbabwe authorities have their way. "Journalism is a crime in Zimbabwe, and the regime is reactive to independent journalism," says Moyo, an international correspondent for the New York Times and the Inter Press Service (IPS).

Authorities arrested Moyo in the capital Harare, alongside Zimbabwe Media Commission registrar Thabang Manhika on May 26, 2021, and accused them of contravening Section 36 of the Immigration Act by producing fake media accreditation cards for two foreign New York Times journalists, Christina Goldbaum and Joao Silva, who were deported after three days in the country. Detained for 21 days at Bulawayo Prison before being released, Moyo was initially denied bail on the grounds he was a threat to national security. Moyo faces up to 10 years in prison if convicted. 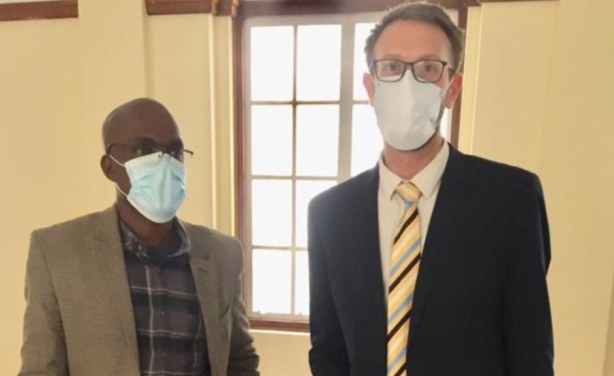