The electricity supplier has been battling breakdowns and the slow return to service of some of its generation units.

This comes after recent incidents of cable theft, railway destruction, vandalism, and allegations of sabotage at Eskom. "These incidents go against the country's endeavours to move the economy in an upward trajectory, so that the triple challenge of unemployment, poverty and inequality are addressed," said Minister in the Presidency, Mondli Gungubele. 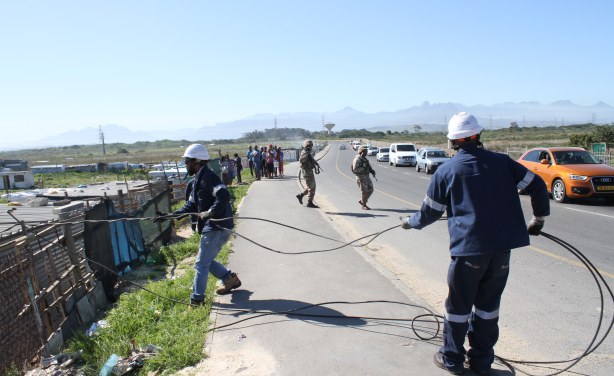