Andrè de Ruyter, chief executive of nation power utility Eskom, has said that there is "clear evidence" of sabotage affecting the country's strained electricity supply. This comes after supports were cut causing a pylon to topple near the Lethabo power station in the northern Free State. No motive or perpetrators have been identified.

De Ruyter has been cautious in the past about discussing inexplicable breakdowns, some at new generating facilities, which have plunged the country into the dark and driven away potential investors, Radio France Internationale reports.

2021 marks the 14th year of load shedding in the country. Power cuts hit the country for the first time in 2007, disrupting businesses, throwing the economy into a tailspin, and testing the patience of households. 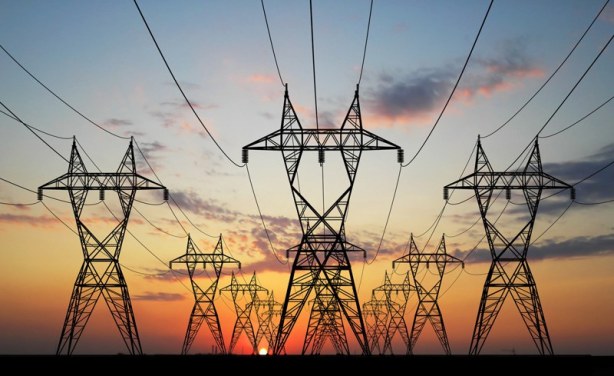