Mali's military junta will take 24 months from March 2022 to restore civilian rule, following an August 2020 coup. The junta's spokesperson Abdoulaye Maiga said on June 6, 2022 this is the latest move in negotiations with regional bloc ECOWAS, to lift sanctions crippling the economy.

Mali's coop leaders and regional heads of state have been at odds over a proposed five-year election timeline that was then revised to two - a delay that was previously rejected by ECOWAS as too long.

Maiga said the decree followed an "advanced stage of negotiations with ECOWAS" and Mali hoped sanctions would be lifted.

West African leaders who met in Accra, decided to uphold sanctions against Mali, along with the suspension of Burkina Faso and Guinea from the bloc. The measures could be lifted if the military rulers in all three countries decided to speed up plans for a return to civilian rule. 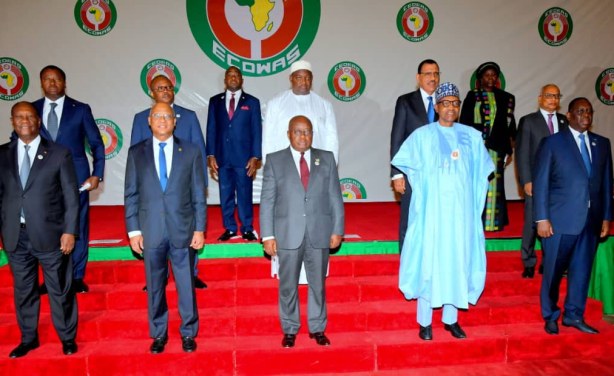