Mali's army has said it carried out air strikes against Macina Katiba jihadists in the country's centre following a massacre of at least 132 civilians.

Mali's interim government, led by Colonel Assimi Goita, declared three days of mourning for those killed in the massacre. The gunmen are said to have accused the victims of conspiring with mercenaries from the Russian Wagner group, which is supporting Mali's army in the fight against Islamic terrorists, according to AFP.

The UN, France and other international observers expressed grave concerns about the deteriorating security situation in Mali. Dozens of civilians protested in Bankass to demand state protection. Mali has been rocked by militant attacks since 2012. 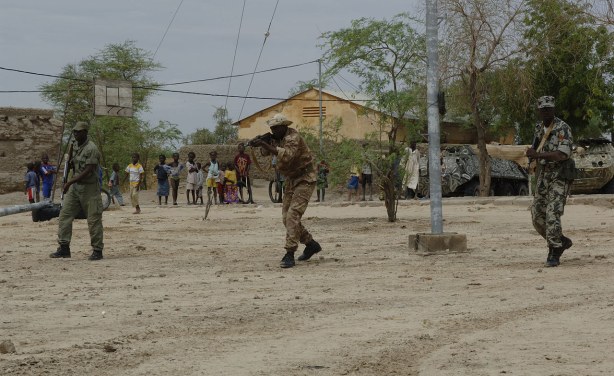