The Independent National Electoral Commission (INEC) has said it would print concurrently, ballot papers for the presidential election and those for a re-run exercise ahead of the 2023 election in case the situation arises.

The electoral body said the practice had been in existence since 1999 without public knowledge but was disclosed for the first time in line with the open policy of the INEC chairman, Mahmood Yakubu.

The INEC National Commissioner and Chairman, Information and Voter Education Committee, Festus Okoye has said that INEC was already planning to print double of the total number of ballot papers required for the first ballot, should in case there was rerun election.

He explained that the preparations were always made alone the first because the commission had just 21 days to conduct the rerun or run-off election.

The national commissioner said that before candidate could be declared winner of the presidential election, he or she must have the highest number of votes cast and secure a quarter of the votes cast in two-thirds of the states of the federation and the Federal Capital Territory. 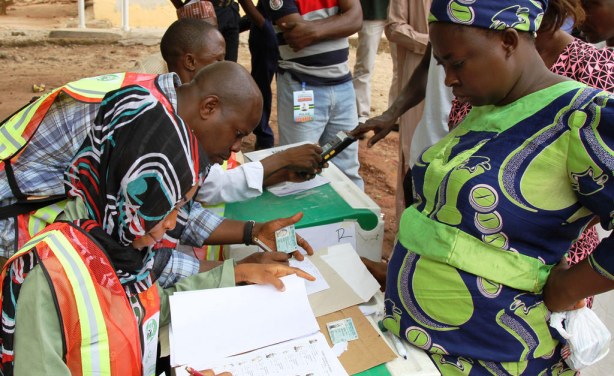