The Atlas Lions came home to a warm welcome from fans and well-wishers after ending just outside the medals, in fourth place, at the Qatar World Cup 2022. It is the highest rating ever for an African team since the World Cup's inception in 1930.

"We are very proud to have brought joy to our people," said midfielder Sofyan Amrabat, who had an excellent tournament. He thanked the nation for their warm welcome and support throughout the tournament.

The team said they were honoured to have an audience with the country's King Mohammed VI at the Royal Palace in Rabat. 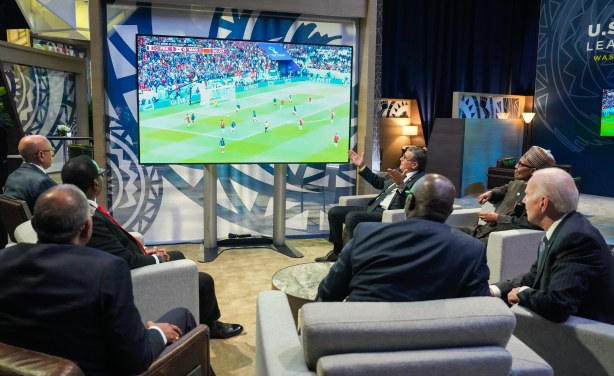 Office of the President of the United States/Wikimedia Commons (CC BY-SA 4.0) 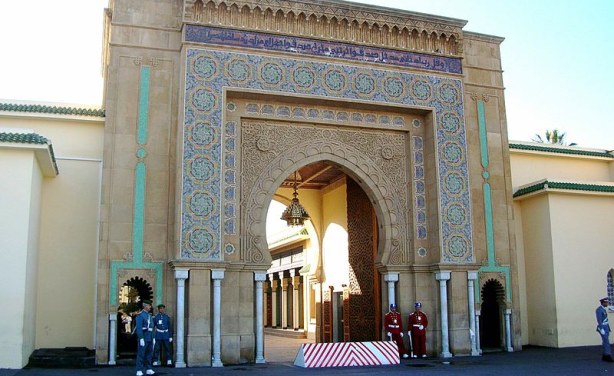 Entrance of the Royal Palace in Rabat, Morocco (file photo).