Morocco bowed out of the 2022 World Cup, losing to Croatia 2-1 in a third place play-off. Despite the loss, it was a brilliant performance from coach Walid Regragui's charges. The future of African soccer is bright!

The Atlas Lions made history by qualifying for the last four and the dream was real as Africa stood united with the Arab world in cheering their team on against reigning champions France, writes Razeen Gutta for Scrolla Africa. Although losing, they gave a brilliant account of themselves - dominating the ball and matching them for shots on target.

Mark Gleeson of the Daily Maverick wrote that the match was a close-run. Morocco overcame injury blows and showed no deference to France's reputation, taking the game to them in a gallant effort that added to the glowing reputation they have earned at the tournament.

France and Argentina were in a titanic battle for the World Cup title on December 18. The game went into extra time with both teams at 3-3. The game and title was won by Argentina - 4-2 on penalties.

Like Morocco, France too can go home with their heads held high. 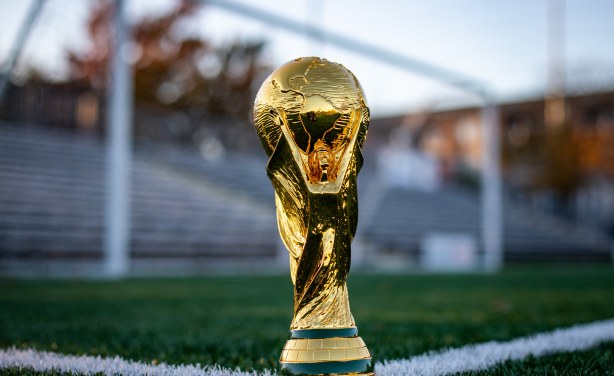