Leah Sharibu was not released by Boko Haram because of her refusal to denounce her faith and convert to Islam. Her father has said that he has not seen or heard from her, following reports she had been released by the insurgents. 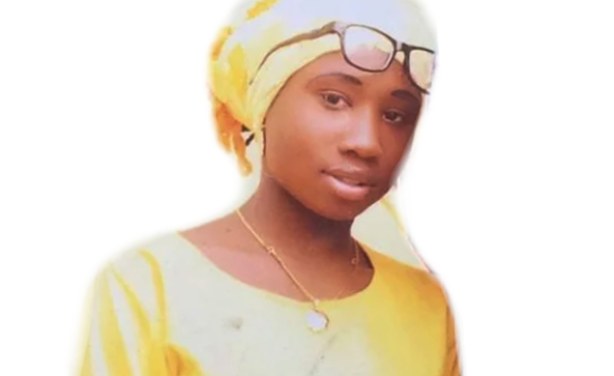