Legislators want former president Robert Mugabe to testify in their probe into allegations that the country was robbed of U.S.$15 billion in diamond revenue. Asked what parliament will do in the likely event that he refuses to show up, chairperson of the committee Temba Mliswa said Mugabe would be invited up to three times after which the police will be asked to fetch him. 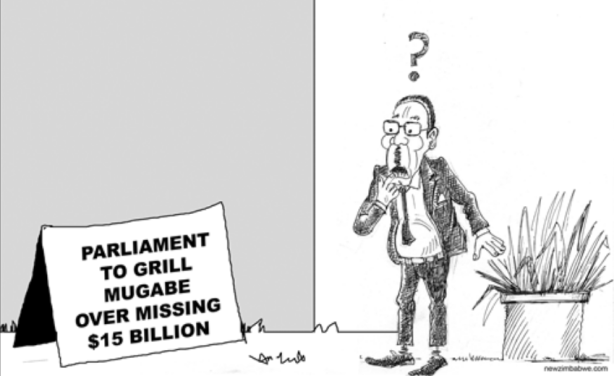