The U.S. Deputy Chief of Mission Nigeria, David Young, has called for a crackdown on deadly attacks that have led to over a thousand deaths in various northern states. Most of the attacks are linked to herdsmen-farmers clashes. The International Crisis Group, a non-governmental organisation working to prevent war, says the violence has claimed six times more lives than the Boko Haram insurgency this year. 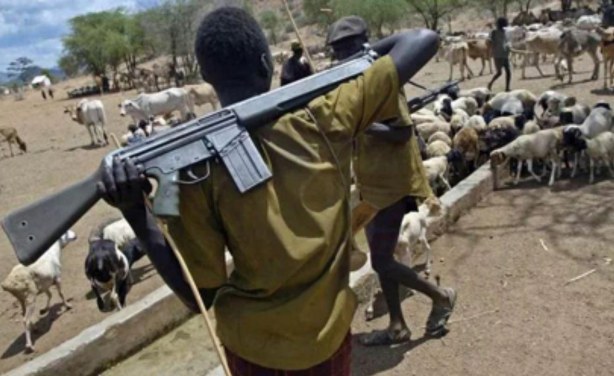