According to the preliminary election results, incumbent Ibrahim Boubacar Keita won 41.4% of the vote while his closest rival Soumaila Cisse won 17.8%.. As none of the candidates met the 5o% threshold, a second round is scheduled for August 12. 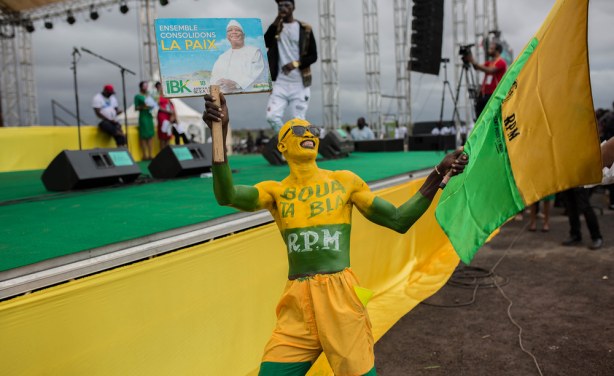 'I Was So Shaken By What I Did' - 'Spiderman' Mamoudou Gassama