Charged with the gruesome murder of university student Sharon Otieno, Governor Okoth Obado is not only fighting to escape the hangman's noose or life in prison but also to save his political career. It is now up to the courts to determine  whether or not the Migori politician killed the young woman who was seven months pregnant with his son. 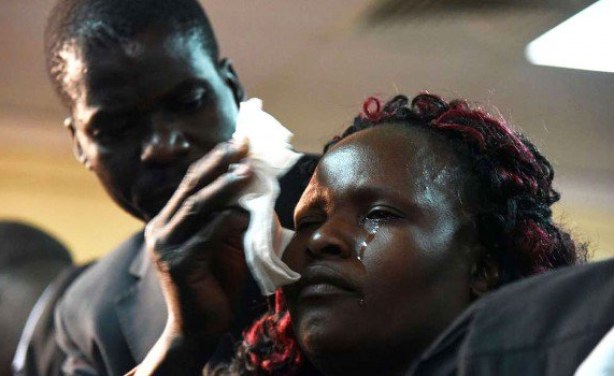