Global aid agency Oxfam says Nigeria tops the list of countries in which the gap between the rich and the poor has worsened. Oxfam also revealed that 10 percent of children in Nigeria die before their fifth birthday, and that the country has seen an increase in the number of labour rights violations. 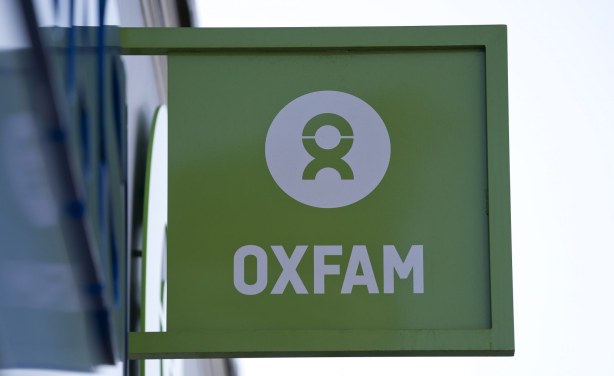