Security forces have been cracking down on street rallies protesting the re-election of President Paul Biya. To avoid beatings and arrest, protesters have taken their message to safer, even holy grounds such as schools and churches. 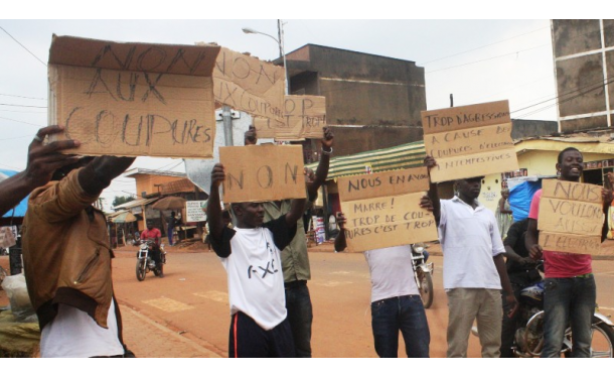