Now that Cameroon's octogenarian President, Paul Biya, who has been at the helm 36 years, has been declared the winner of another term after an election marred by allegations of fraud and in which many people were too scared to vote - it is more likely the country will continue on its downward trajectory, with the possibility of increased violence and the same sort of daring impunity that has long characterized his 36-year rule. 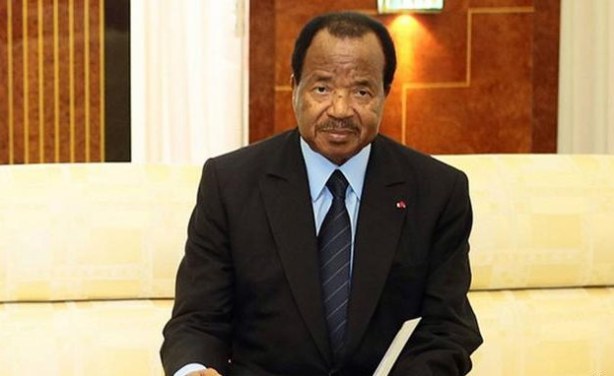